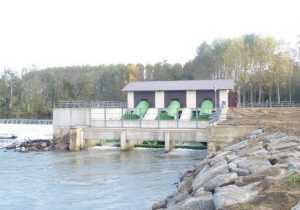 The operation of the Hydrodynamic Screws ensure consistent efficiency even in the cases with strong variations in water flow, without any adjustment the screw automatically adapts to the network frequency and water flow resulting in an efficiency that cannot be matched by and other type of Turbine. 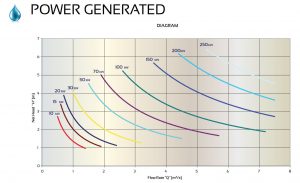 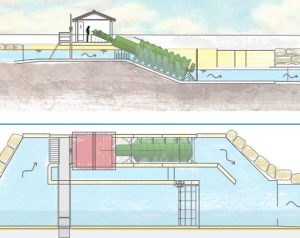